Dr. Ramchandran’s lab is involved in gynecologic cancer research with a specific focus on the role of metabolism in gynecological cancer. Dr. Ramchandran collaborates extensively with faculty in OBGYN, and projects ongoing in the lab that are related to these collaborations are described below. 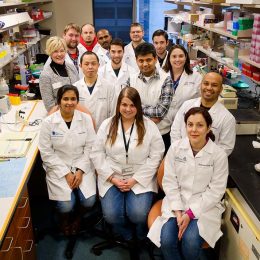 In collaboration with Dr. Erin Bishop, Assistant Professor in OBGYN, the lab is focused on studying ovarian cancer spheroids, or clumps of cells, that form when they break off of the ovary and spread within the abdominal cavity. Ovarian cancer spheroids are thought to be more resistant to treatment than single ovarian cancer cells. The lab is working on understanding proteins involved in spheroid formation and metastasis with the goal of discovering ways to alter their behavior that will lead to new therapies for ovarian cancer that include spheroids as a target.

Patients with BRCA1 mutations either in breast cancer or ovarian cancer show highest incidence of brain mets, which suggest that breast cancer and ovarian cancer may share some common mechanisms to metastasis to the brain. This project is developed in collaboration with Dr. Ling Wang, Assistant Professor in OBGYN. Tumor metastasis is the outcome of interaction of metastasizing cells with the environment of specific organs. We are investigating the interaction of the brain microenvironment with breast and ovarian cancer cells in facilitating brain metastasis. 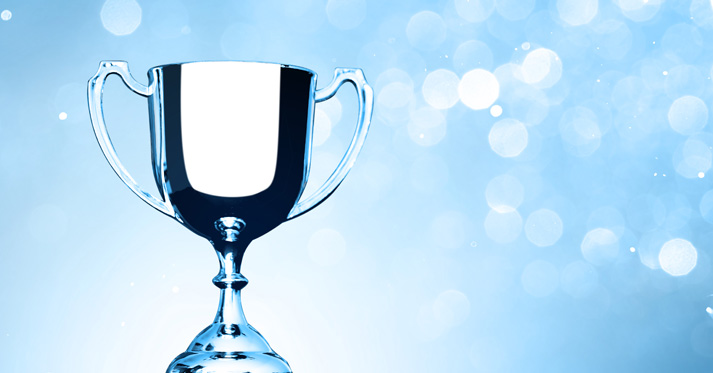 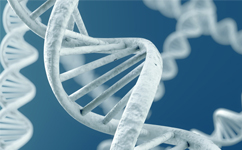 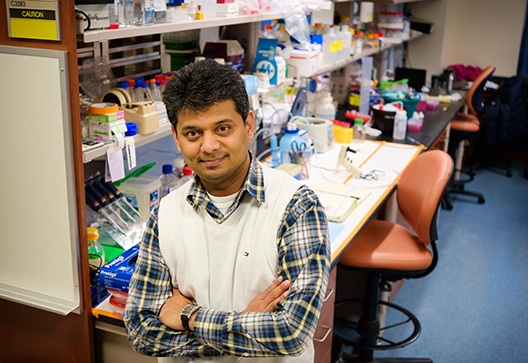 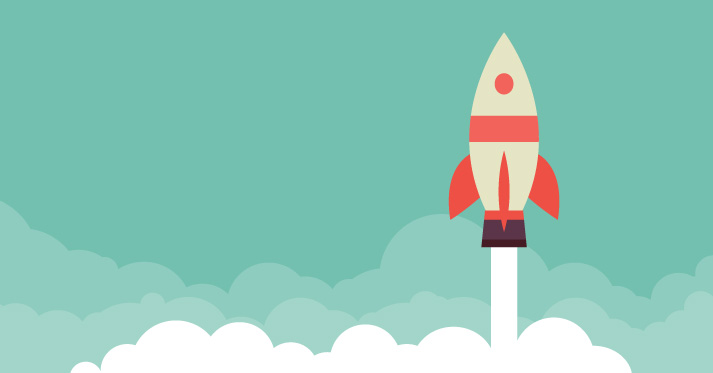 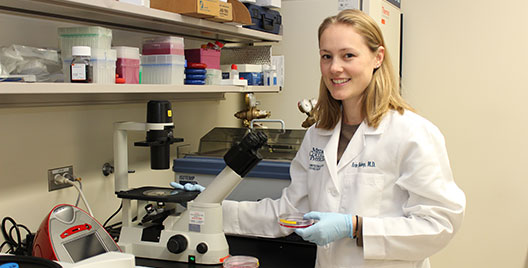 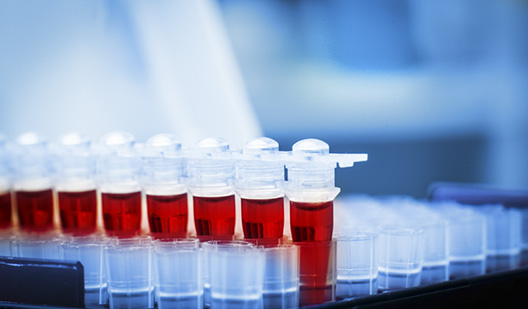 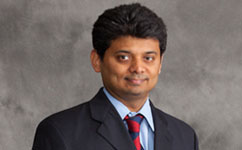 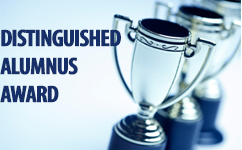