Copy number variations (CNVs) such as deletions or amplifications of chromosomal loci are common events during the initiation and progression of cancer. While the role of coding genes and proteins are well characterized in the CNVs, non-coding RNAs such as microRNAs and long noncoding RNAs (lncRNAs) part of the CNVs are understudied in the context of tumor initiation and progression. Recently we have characterized the role of two microRNAs miR569 and miR551b in the progression of cancer. Our studies identified that miR569 downregulates the expression of tumor suppressor gene TP53INP1 (Chaluvally-Raghavan et al., Cancer Cell, 2014), and miR551b activates the transcription of master regulator STAT3 in ovarian cancer (Chaluvally-Raghavan et al., Cell Reports, 2014). While CNVs altered expression of microRNAs (miRs) in tumors, the mechanism of action of miRNAs deregulated by CNVs and how they intersect with neoplastic progression remains unclear. 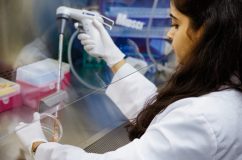 The long-term goal of our research is to characterize the critical factors that regulate the expression of non- coding genes, novel actions of non-coding RNAs and the sequential changes in downstream signaling associated with non-coding RNA expression in women’s cancer. Projects in the lab cover each of these avenues of research. We are expecting that our studies will lead to a greater understanding of the versatile role of both coding and noncoding RNAs, their mechanism of action and novel therapeutic targets. 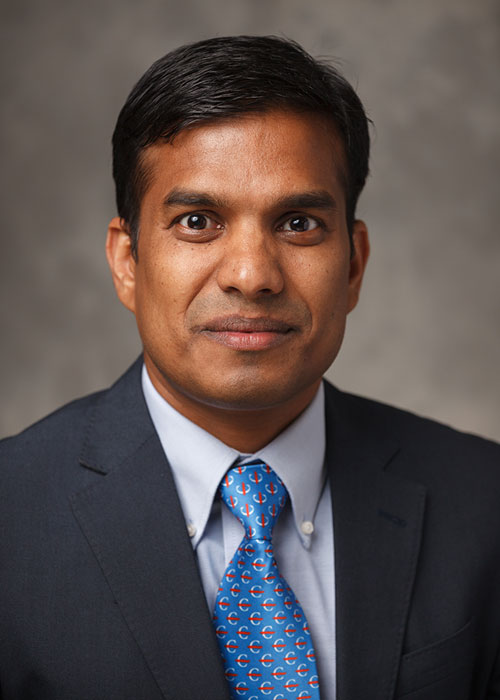 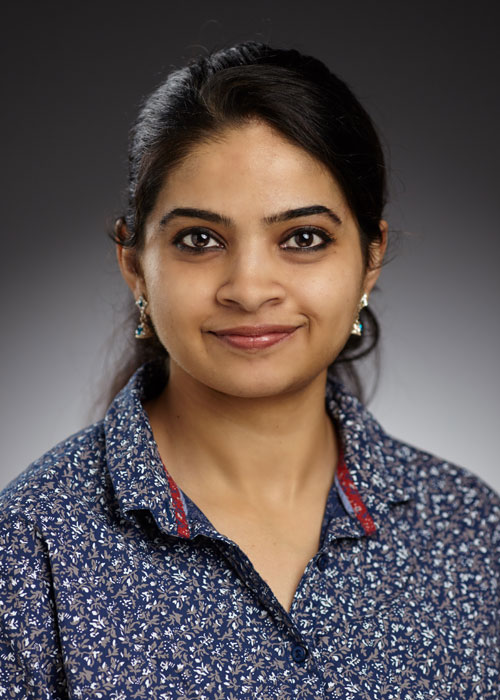 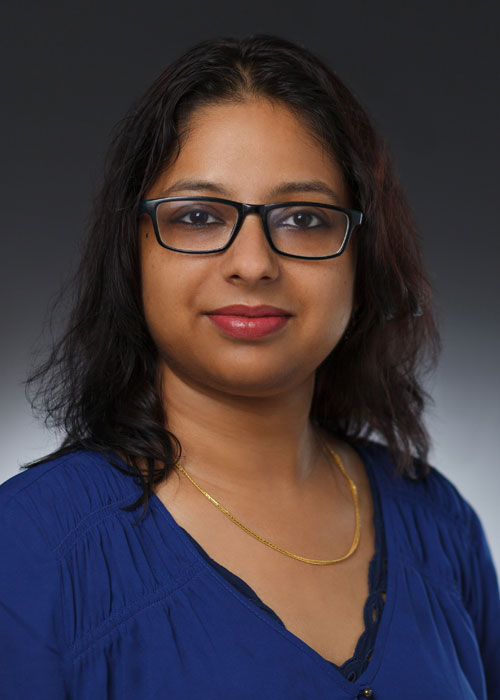 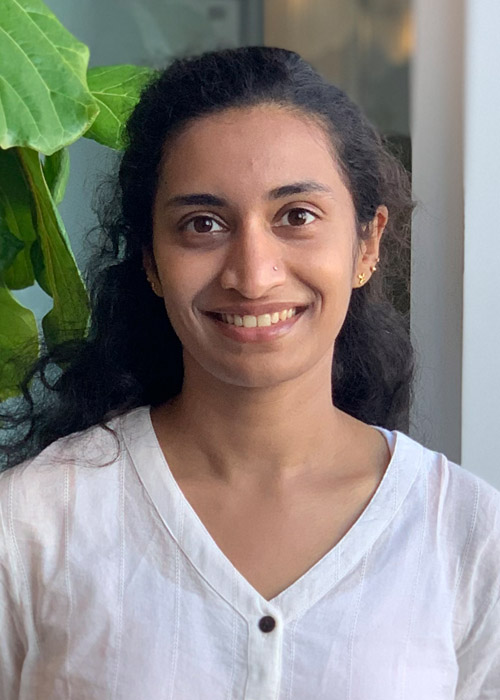 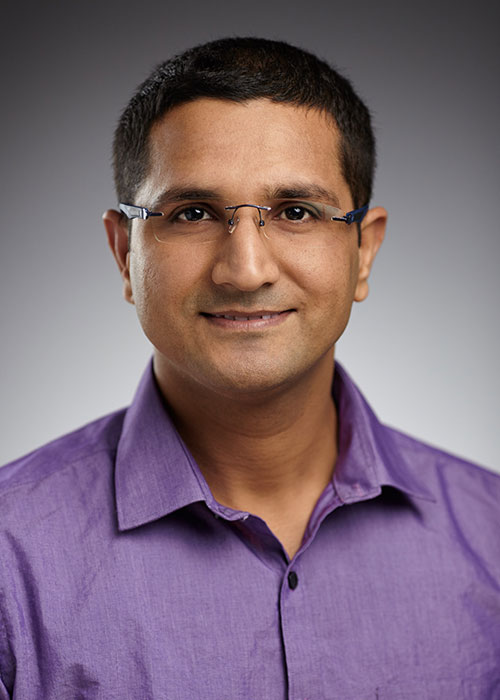 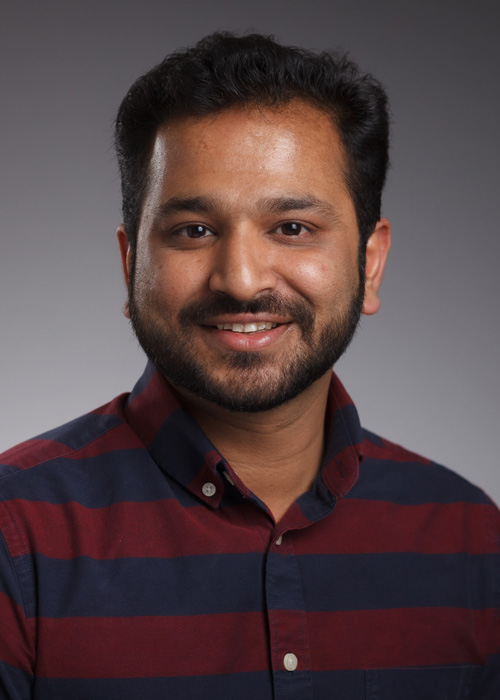 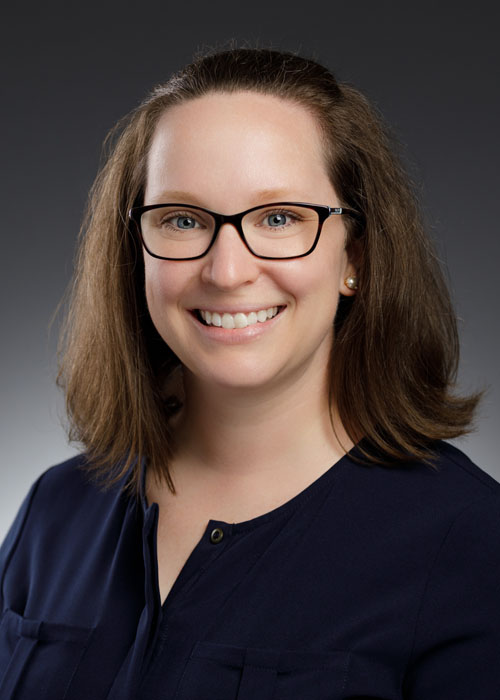 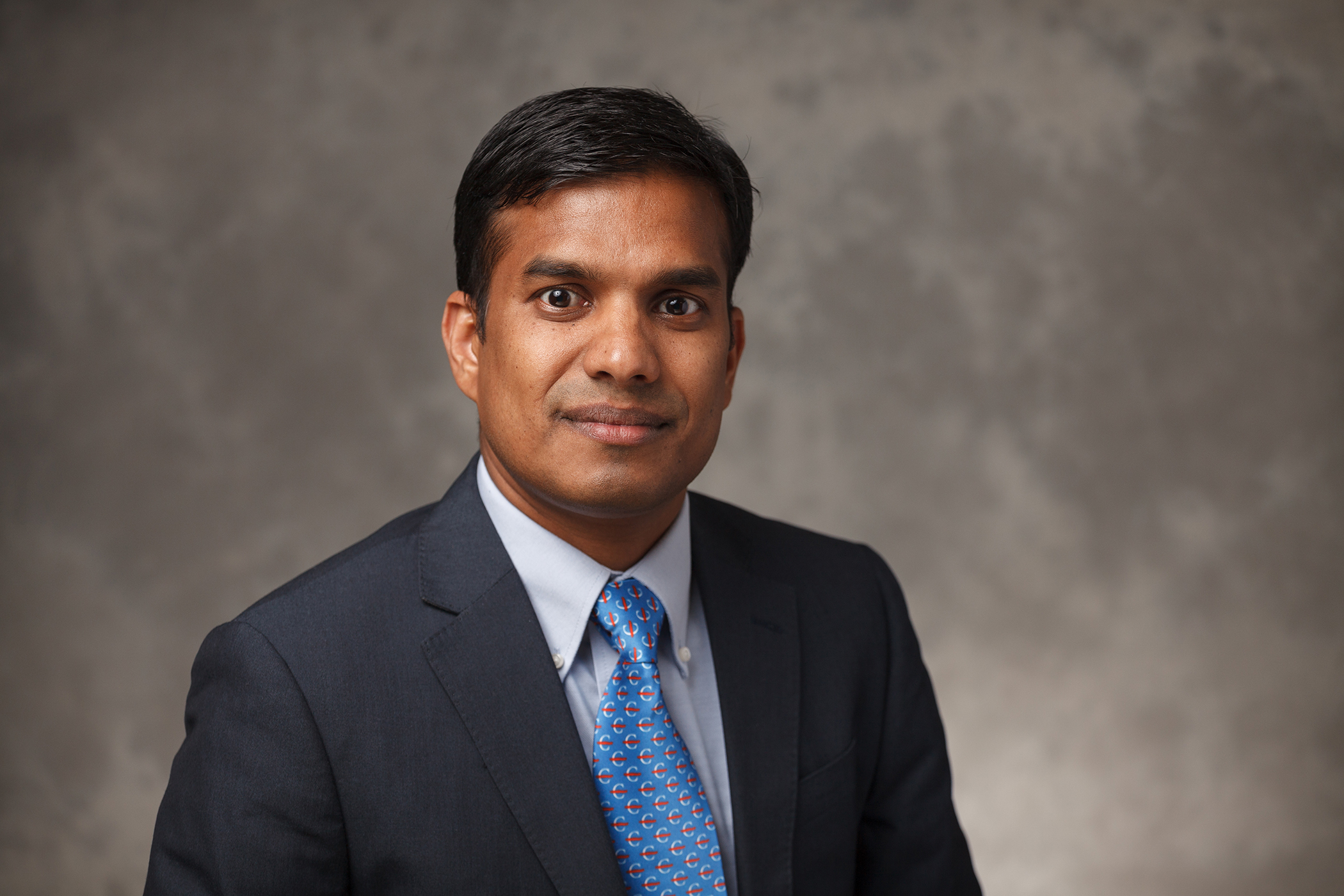 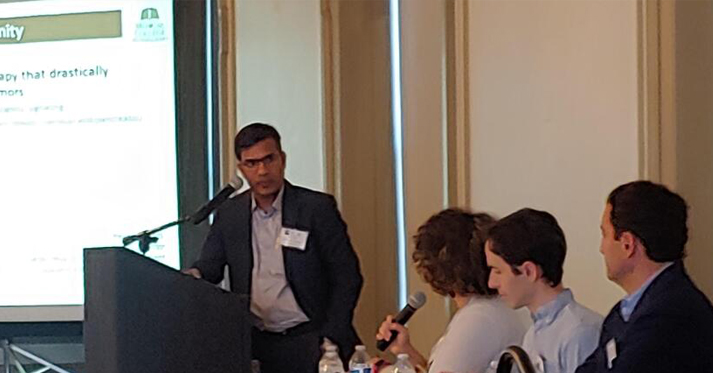 Dr. Pradeep Chaluvally-Raghavan featured on WUWM 89.7 Radio for Working on a New Way to Diagnose and Treat Ovarian Cancer 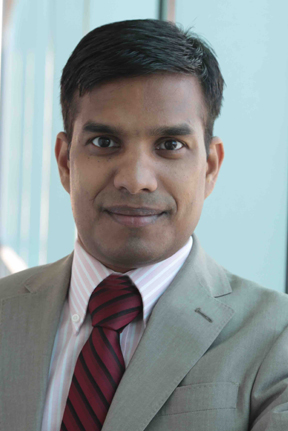 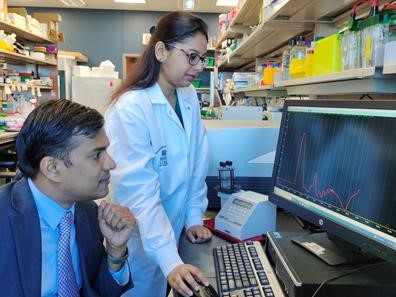 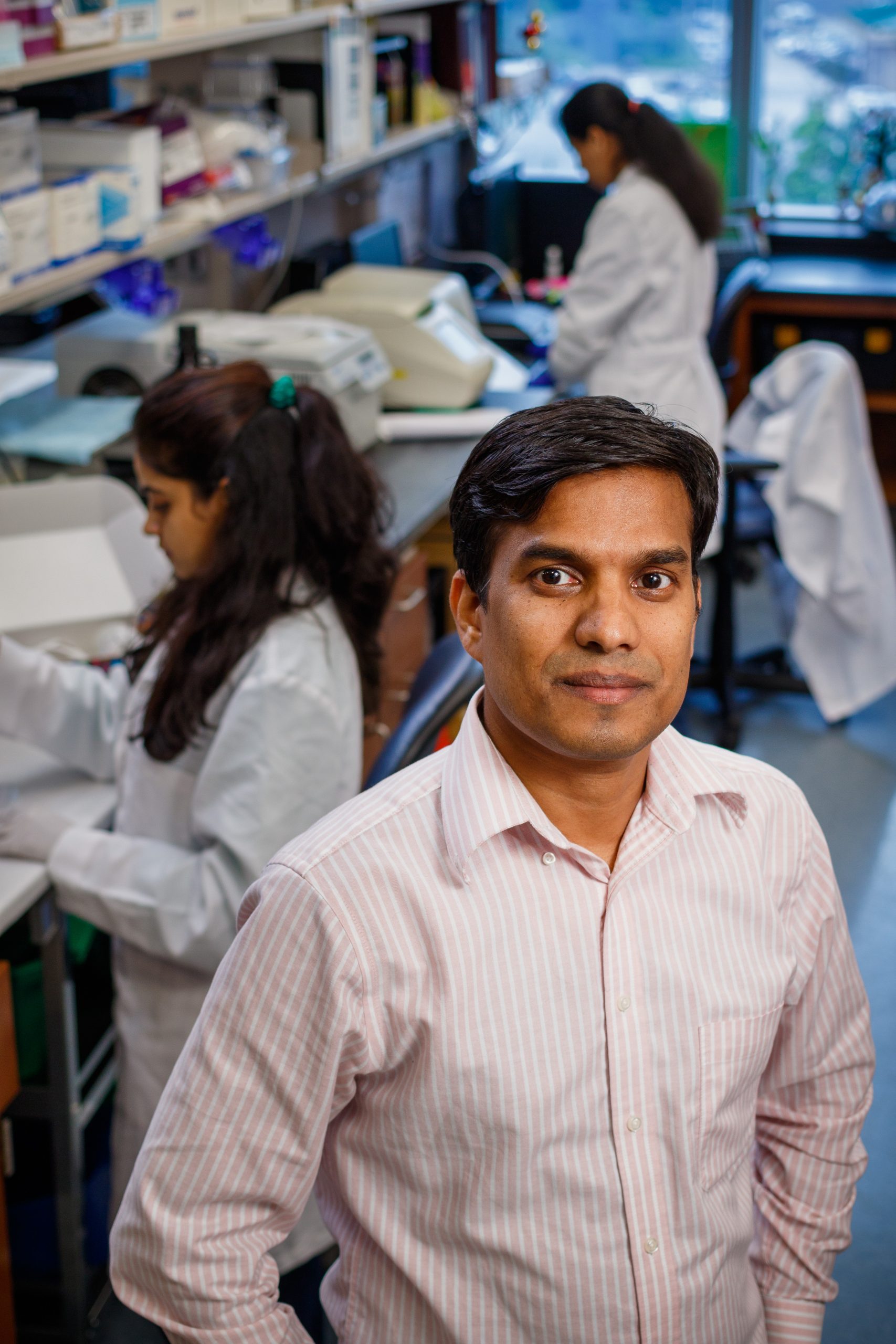 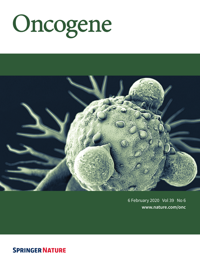 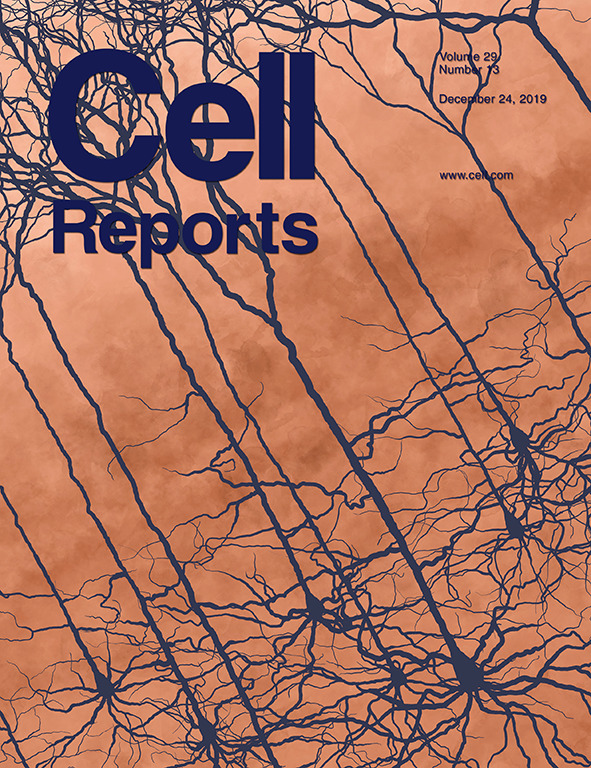 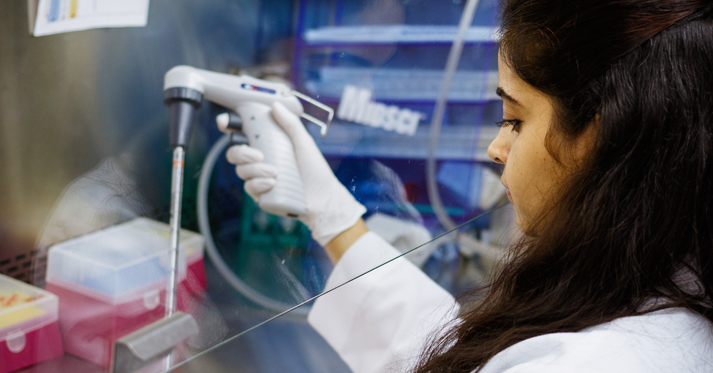 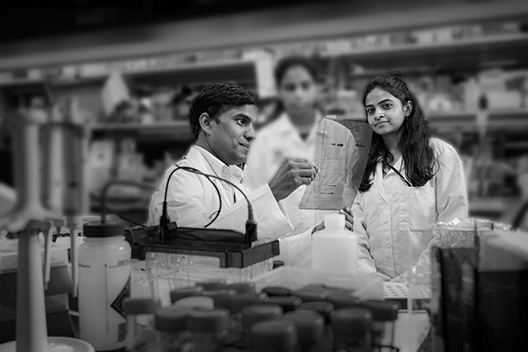 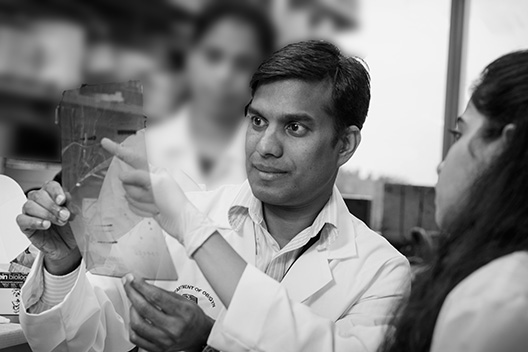 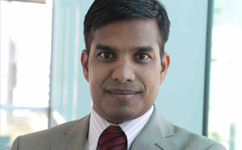