"I believe in empowering women with knowledge and encouraging them to make their own
health care decisions."

Dr. Narayan is interested and involved in resident education as well as medical student education. Before joining MCW, he was an Associate Program Director for the Obstetrics and Gynecology Residency Program at Aurora Health Care in Milwaukee. He currently serves as the Director of Continuous Professional Curriculum of the Medical College of Wisconsin.

Dr. Narayan believes in empowering women with knowledge and encourages them to make their own health care decisions. He sees his role as a facilitator in the process of health maintenance as well as healing.

He has received numerous awards including the Medical College of Wisconsin Outstanding Medical Student Teacher in 2009 and 2010, the National Faculty Award for Excellence from the Council on Resident Education in Obstetrics and Gynecology (CREOG) and the Teaching Academy, University of Wisconsin – Madison both in 2005. He received the American Association of Family Practice Recognition of Teacher Award in 2004 and the Fellowship, Royal College of Obstetricians and Gynecologists (RCOG), U.K. and the Fellowship, American College of Obstetricians and Gynecologists (ACOG) both in 2003. Dr. Narayan has been inducted into MCW’s Society of Teaching Scholars in 2017 in recognition of his teaching excellence and outstanding contributions as educational scholars and educational leaders. He was also voted Best Doctors® every year since 2011. 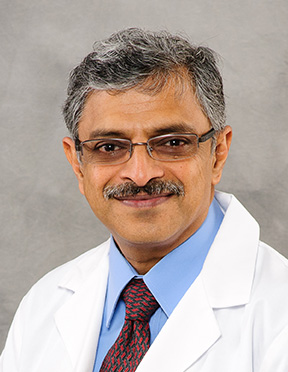 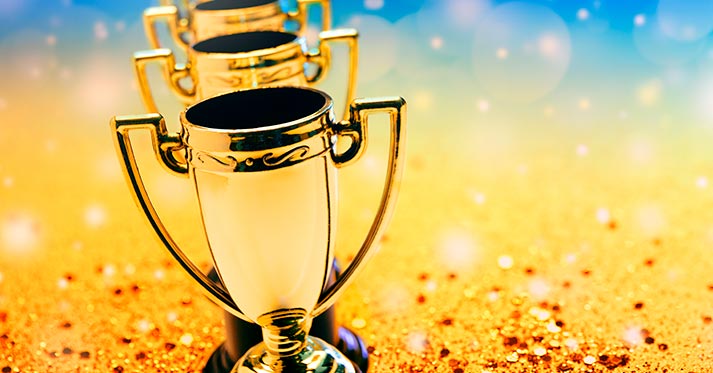 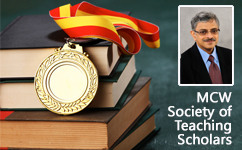 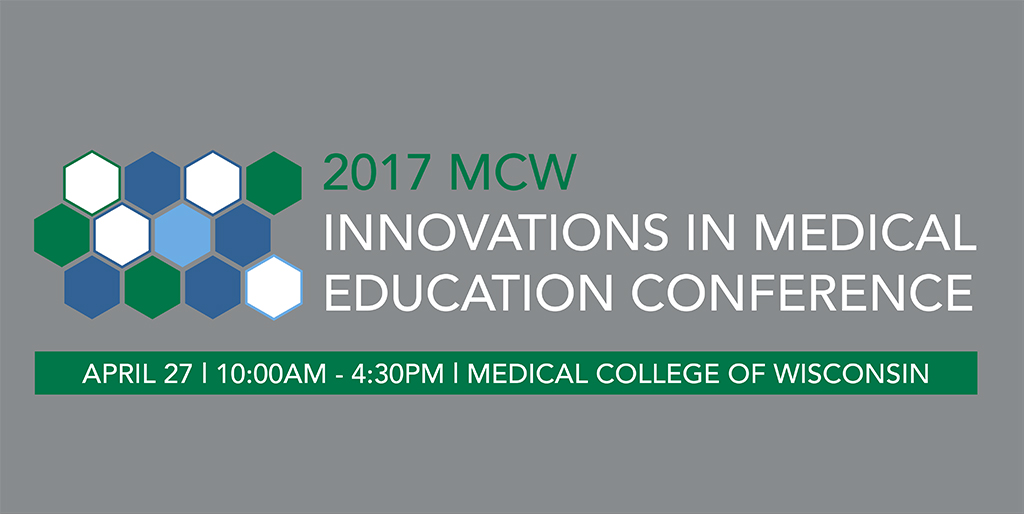 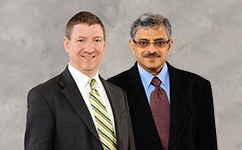 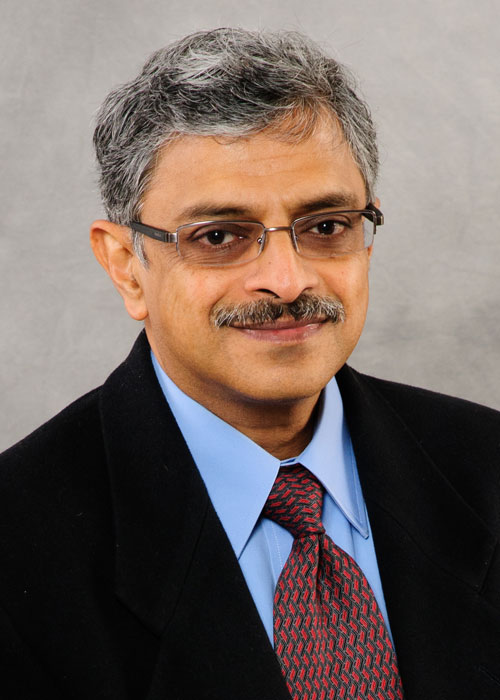 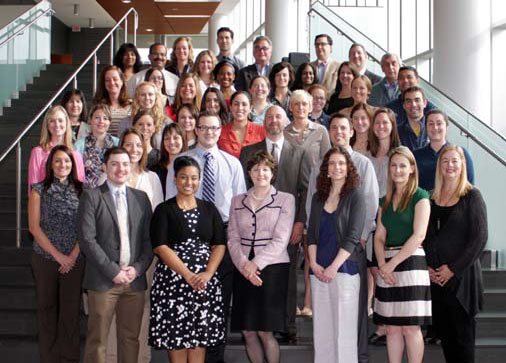 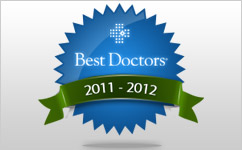 All of the staff were wonderful. I was referred to Dr. Narayan this year and he is exceptionally warm, sensitive, gracious, and comforting in addition to his technical skill. (I also appreciate his sense of humor.)

Dr. Narayan is an awesome doctor. I would not trade him.