“By ensuring a woman has access to comprehensive reproductive healthcare, we are not
only working to improve her individual health, but also the health of her family and the
community she lives in.”

In addition to being proficient in general obstetrics and gynecology, Dr. Linton’s areas of expertise include contraception in women with complex medical conditions, pregnancy options counseling, and management of complex pregnancies and pregnancy loss in the first and second trimester.

Dr. Linton is actively involved in the education of residents and medical students, and received Northwestern’s “Excellence in Student Teaching Award” every year during her training. She is also interested in global health teaching and clinical care, with previous trips in Africa, Asia, and Central America. Most recently, she developed and taught an Obstetrics and Gynecology curriculum with a focus on family planning to refugee midwives on the Thai/Myanmar border.

Outside of work, Dr. Linton likes to spend time with her family and friends, watching movies and documentaries, rooting for her favorite football team, traveling, and running along the Lake. 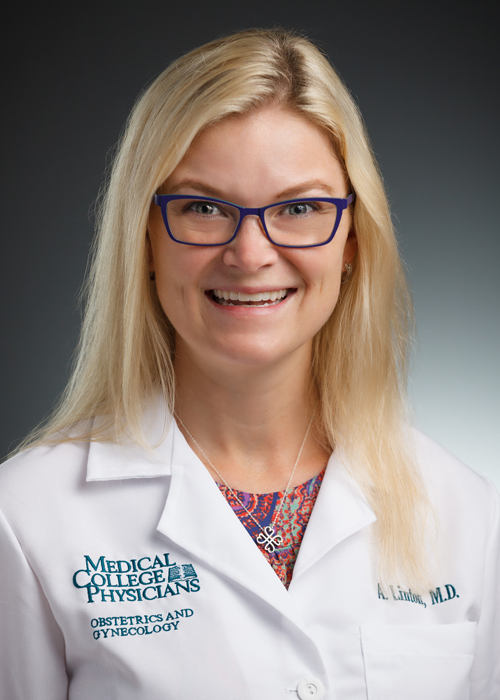