“I believe every woman with a gynecologic cancer or benign gynecologic problem should
have access to compassionate and evidence-based care. My focus is to partner with my
patient throughout the whole process from diagnosis through treatment.”

Her academic interests include research in cost-effectiveness of gynecologic cancer care. She has shared her research on both local and national levels at various conferences and has published in multiple peer-reviewed journals. She was awarded two grants in fellowship to pursue her research. Other honors include a scholarship in teaching award from the Case Western Reserve University School of Medicine along with research awards in residency and medical school.

Dr. Hopp is a member of The American College of Obstetricians and Gynecologists and The Society of Gynecologic Oncology. 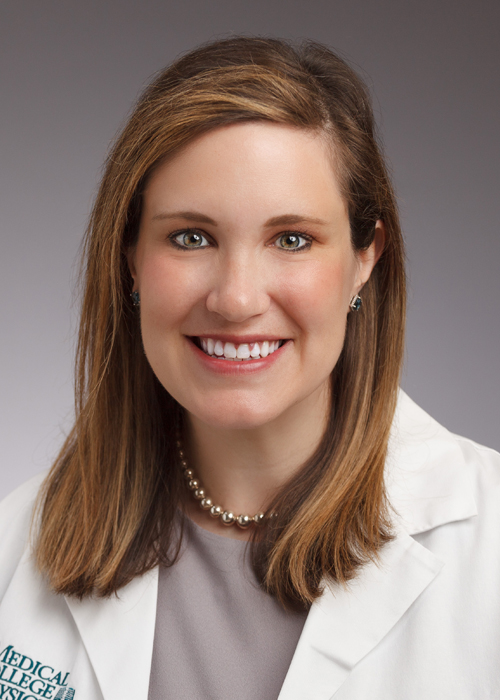 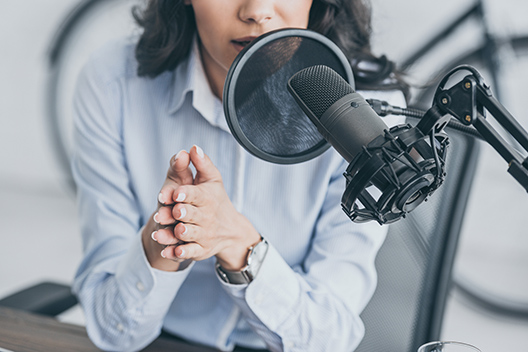 HPV and Cervical Cancer: The Word on Medicine 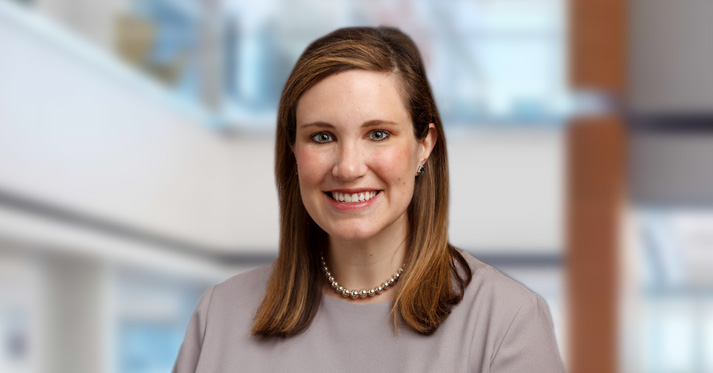 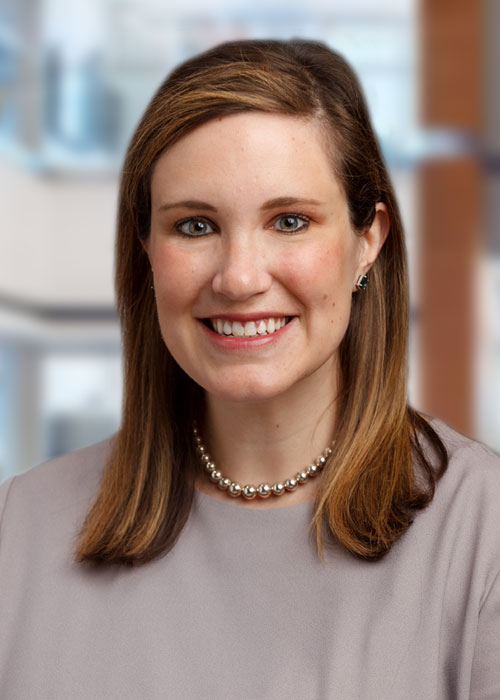 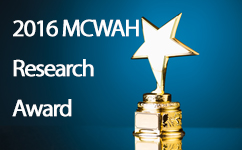 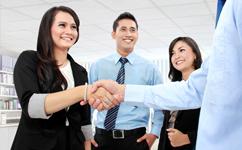 Three of our Residents Matched in Fellowships