"I believe that the greatest gift you can give your family and the world is a healthy you."
~Joyce Meyer

Dr. Kristy Graettinger joined the Medical College of Wisconsin in January 2020 as an Associate Professor in General Obstetrics and Gynecology. Dr. Graettinger received her medical degree from the University of Alabama School of Medicine in 2005. She went on to complete her residency in Obstetrics and Gynecology at the University of Wisconsin-Madison in 2009. After graduating from residency, Dr. Graettinger was an OB/Gyn generalist at the medical school and regional hospital in Tuscaloosa, Alabama for 10 years.

Dr. Graettinger enjoys all aspects of Obstetrics and Gynecology and provides compassionate care for women from adolescence through menopause. She has expertise in high and low risk pregnancy care, gynecologic problems such as abnormal periods and abnormal pap smears, and family planning. She also performs minimally invasive gynecologic surgery, which encompasses hysteroscopy, laparoscopy, and hysterectomy via the vaginal or robotic-assisted approaches.

Dr. Graettinger balances her clinical time with the education of residents and medical students. She has received awards for her teaching while in Alabama and was nominated to the Alpha Omega Alpha Medical Honor Society by the medical school class of 2015. She has also performed research and education on improving access to long acting contraceptive methods, especially to underserved populations.

Dr. Graettinger sees patients in the Obstetrics and Gynecology clinic in the Froedtert Specialty Clinics building, and delivers babies and performs surgeries at Froedtert Hospital.

Dr. Graettinger grew up in Wisconsin and was a Civil Engineer for several years before returning to medical school. She likes to spend time with her family, and enjoys running with her dog along the lake front and exploring the Milwaukee area. 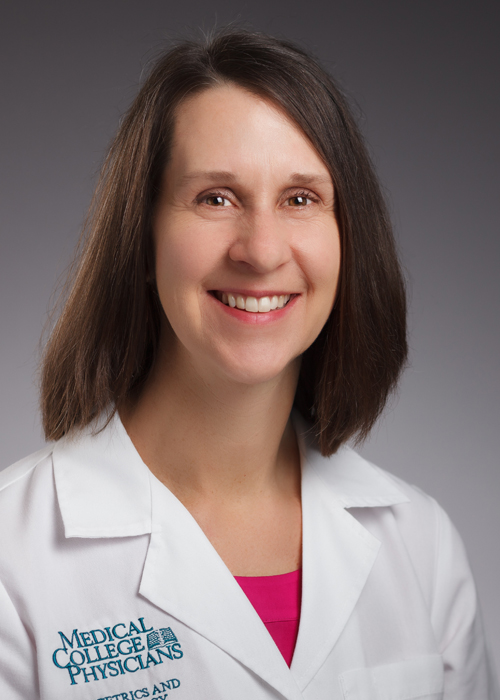 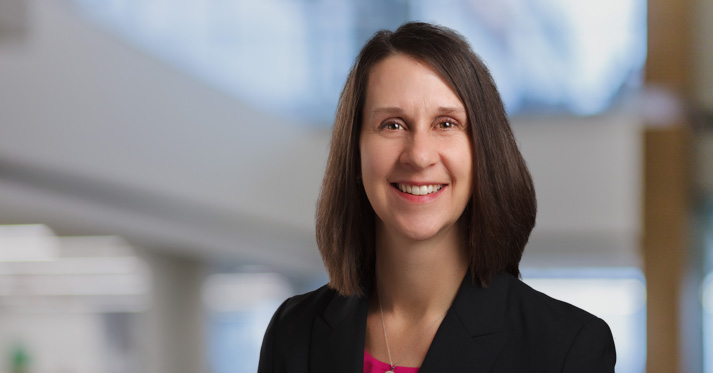