"I strongly believes that all patients deserve access to high quality gynecologic care and the
most up to date treatment options."

I believe every patient should have access to high quality, patient centered care. Providing patients with a range of evidence based medical treatments and minimally invasive surgical options allows patients to feel confident in the care they are receiving. 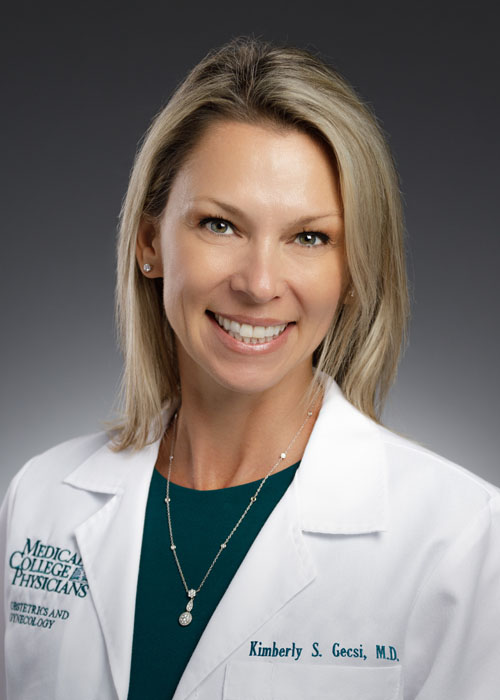 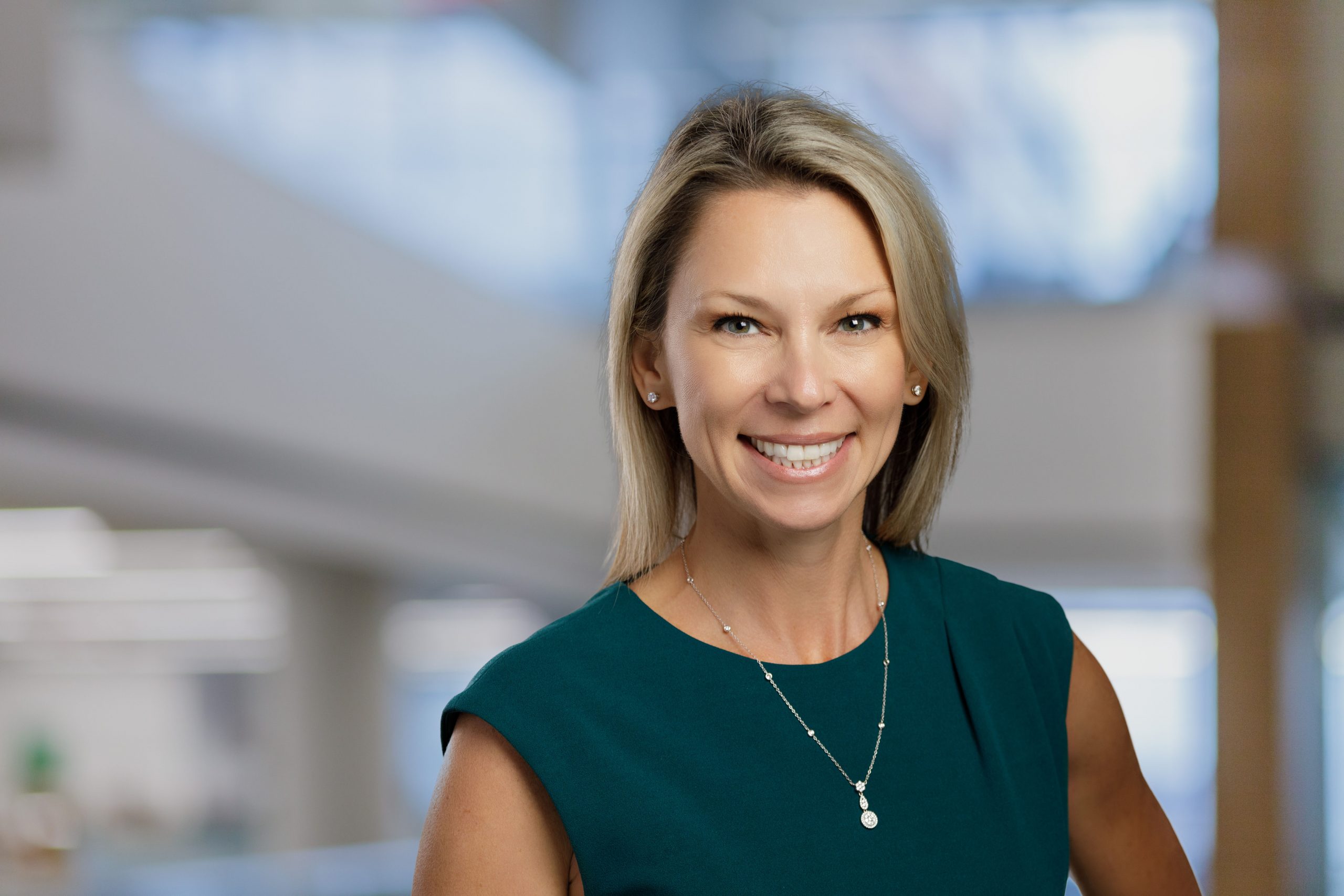