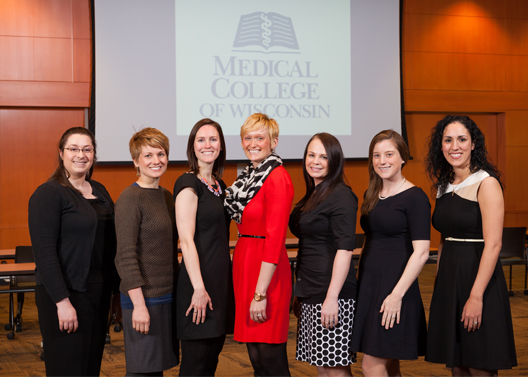 The residency program has had a wonderful year, culminating with graduating another fine class. We bid farewell to our graduates with a sense of pride, having watched them become experienced and skilled clinicians. And we welcome a new group of interns with pride as well. The program continued its history of match success and the incoming class seems poised to meet the high expectations we have come to expect out of our residents.