Dr. Peebles’ most recent research has focused on improving exclusive breastfeeding in Black mothers. She is actively involved in the education of residents and medical students, and has received numerous awards for teaching, clinical excellence, and patient-centered care. 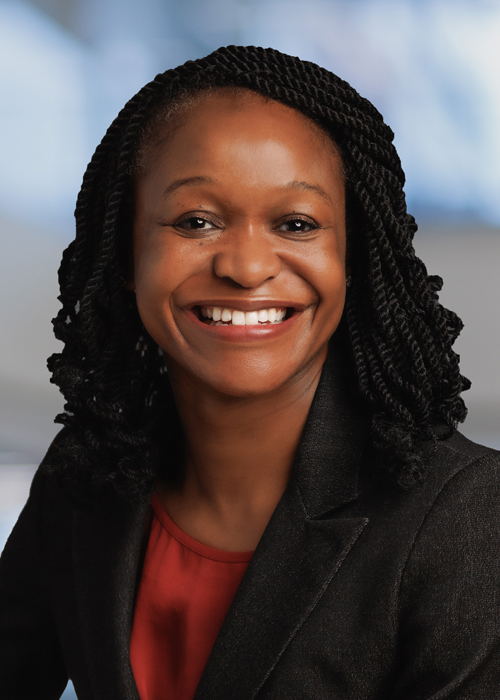 Dr. Peebles sees patients in the Obstetrics and Gynecology clinic in the Froedtert Specialty Clinics building and performs surgeries and deliveries at Froedtert Hospital.

Outside of work she likes to spend time with her husband and two daughters.

Please join us in welcoming her!