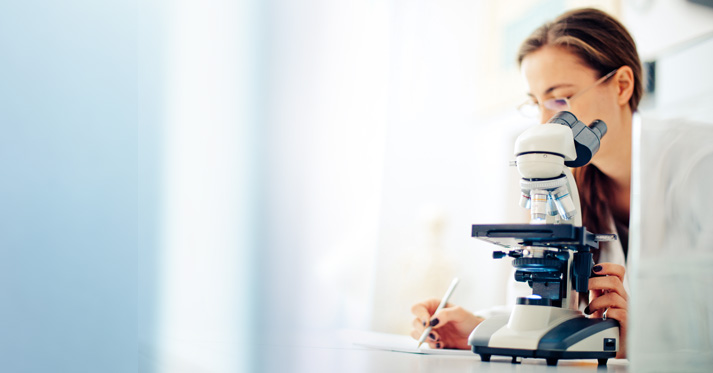 Anna Palatnik, MD, Assistant Professor of Maternal-Fetal Medicine and Obstetrics & Gynecology resident alumni, has been awarded a one year grant of $75,000 from AMAG Pharmaceuticals to study the “Involvement of micro- RNA 223 in the pathogenesis of preeclampsia through interference with epithelial-mesenchymal transition of the extravillous trophoblast”. 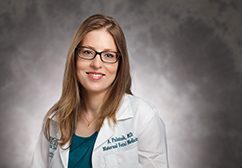 Preeclampsia is a multisystem disorder characterized by the new onset of hypertension after 20 weeks of gestation with either proteinuria or a significant end-organ dysfunction. It affects 7-10% of pregnant women and is one of the predominant causes of maternal and neonatal mortality and morbidity worldwide. The pathophysiology of preeclampsia is still not entirely understood. In this project, Dr. Palatnik is going to investigate how early trophoblast invasion into maternal decidua and spiral arteries is abnormal in preeclampsia. Dr. Palatnik will investigate the role of microRNA 223 in regulation of placental epithelial-to-mesenchymal transition. A better understanding of molecular pathways driven by placental epithelial-to-mesenchymal transition will open avenues for novel targeting opportunities in preventing and treating preeclampsia. 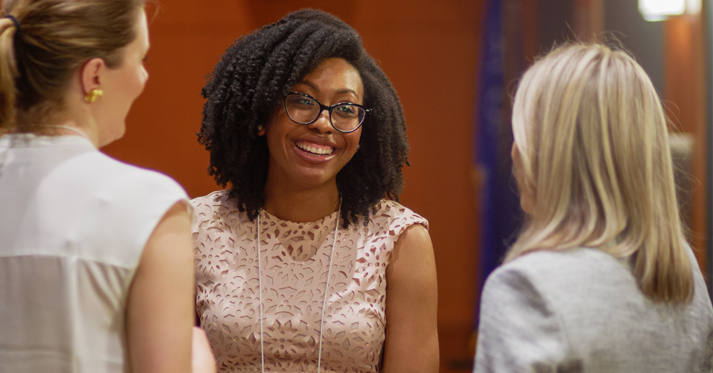