Pradeep Chaluvally-Raghavan, PhD, Assistant Professor in the Department of Obstetrics & Gynecology, authors miRNA551b-3p Activates an Oncostatin Signaling Module for the Progression of Triple-Negative Breast Cancer in the journal of Cell Reports.

This publication is based on a genetic misfire of microRNA551b due to genomic amplification in breast and ovarian cancer, which promotes the aggressiveness and metastasis of cancer cells. MicroRNAs appeared to regulate cellular functions through having many different targets and were thought to function mainly through down-regulating the levels of messenger RNAs. In this study, we found a novel mechanism that microRNAs can also upregulate the expression of crucial cancer genes like STAT3 directly by the mechanism of RNA activation.

This microRNA is poorly studied for their cellular function, and our results have been shown that miR551b mediated STAT3 protein levels, contributing to cell death resistance and increased proliferation of cancer cells. As a consequence of the increase in the levels of STAT3, miR551b acts as a trigger on inducing a self-reinforcing signaling loop of oncostatin family genes as a signaling addiction mechanism in cancer cells. Currently, we are examining the effect of microRNA551b-mediated effects on re-educating the tumor microenvironment for tumor cell metastasis.

To explore the potential of the microRNA as a therapeutic target, our team treated mice with an anti-miR551b therapy and observed a remarkable decrease in tumor growth. As the PI of this research, I believe that microRNA-551b and its targets like oncostatin family genes could be developed as “promising candidate biomarkers and therapeutic targets” for breast and ovarian cancers. 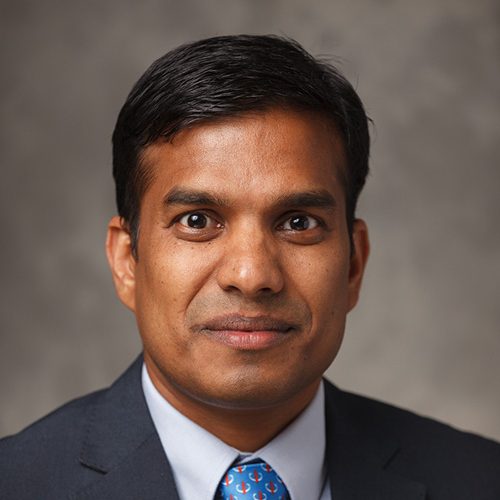 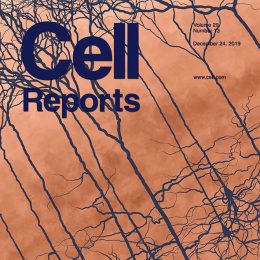