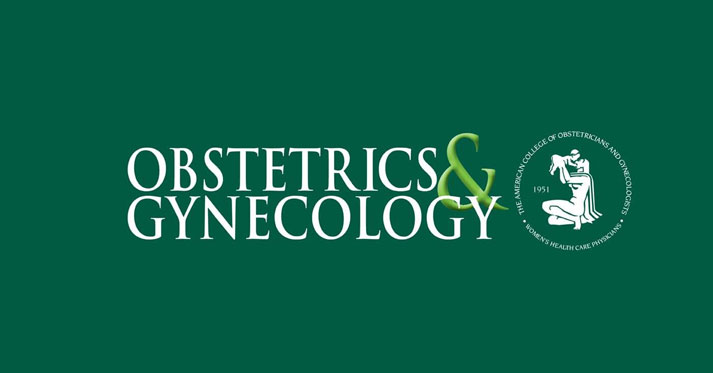 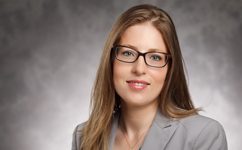 In this study, we analyzed a large cohort of pregnant women in a single tertiary care center that were screened for GDM (gestational diabetes mellitus) using two different criteria, the International Association of the Diabetes and Pregnancy Study Groups (IADPSG) and Carpenter-Coustan approaches, between 2010 and 2015. The IADPSG testing was used for GDM diagnosis from December 2010 until July 2013 when institutional guidelines changed to Carpenter-Coustan testing. Our goal was to compare the rates of cesarean delivery between the two epochs as well as to look at secondary maternal and neonatal outcomes. We found that, compared with testing using the Carpenter-Coustan criteria, the IADPSG criteria for diagnosis of GDM were associated with higher rates of GDM, cesarean delivery, shoulder dystocia, and neonatal intensive care unit admission.