Anna Palatnik, MD, assistant professor of obstetrics and gynecology (maternal fetal medicine), has been awarded a CTSI grant to investigate “Racial differences in DNA-methylation profiling of human placentas in pregnancies complicated by preeclampsia”. 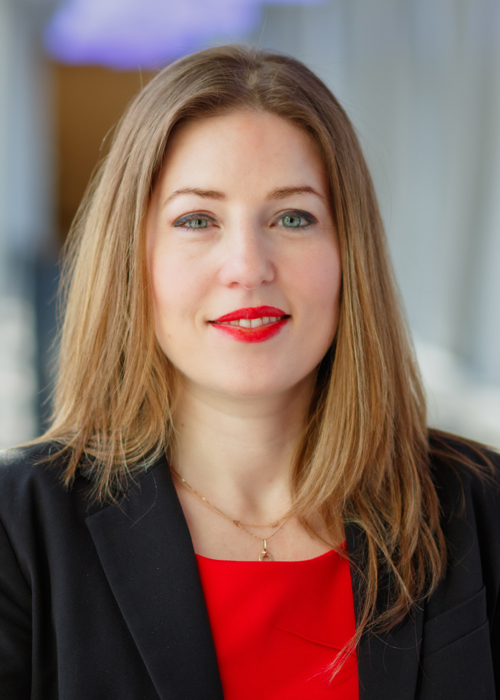