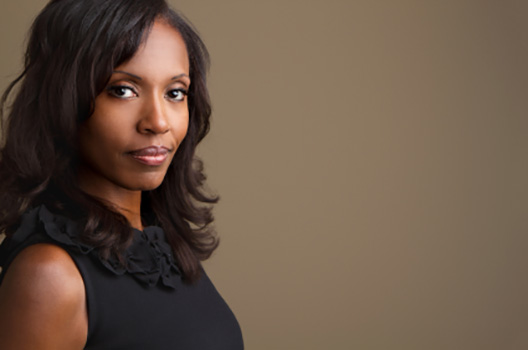 What are the symptoms?

Fibroids on the uterus make the uterus larger than usual. This can cause pain and pressure in the pelvis as well as constipation and difficulty in urination. Fibroids can also cause heavy or abnormal bleeding from the uterus that can lead to a low blood count (anemia). Many fibroids, however, do not cause any symptoms and are just discovered on a routine pelvic exam.

How is it diagnosed?

Diagnosing fibroids is usually done by a pelvic ultrasound or a pelvic MRI scan. Pushing fluid in the uterus during an ultrasound examination (sonohysterography) can outline those fibroids that way be pushing into the lining of the uterus. They can also be seen during surgery while looking inside the uterus (hysteroscopy) or looking on the outside of the uterus (laparoscopy).

How is it treated?

Treatment of fibroids depends on what symptoms are most bothersome. Bleeding problems are usually caused mostly by submucous fibroids. Bleeding can be corrected with oral contraceptive (birth control) pills, progesterone pills, progesterone shots, shot to temporarily put the women into menopause and possibly with the Mirena IUD. Surgery may include hysteroscopy and shaving off any fibroids that are impinging on the lining of the uterus, removing the fibroids (myomectomy) or removing the whole uterus (hysterectomy). Removing just the fibroids while retaining the rest of the uterus is reserved for women who desire to have more children as it is a more difficult surgery with more risks than hysterectomy.

Women who only experience pain and pressure symptoms may also be treated with uterine artery embolization. This procedure works by clotting off the blood supply to the fibroid so that it will shrink. Fibroids can also be treated with MRI-guided ultrasound which is a relatively newer procedure. Fibroids most often shrink naturally after menopause and are rarely cancerous.