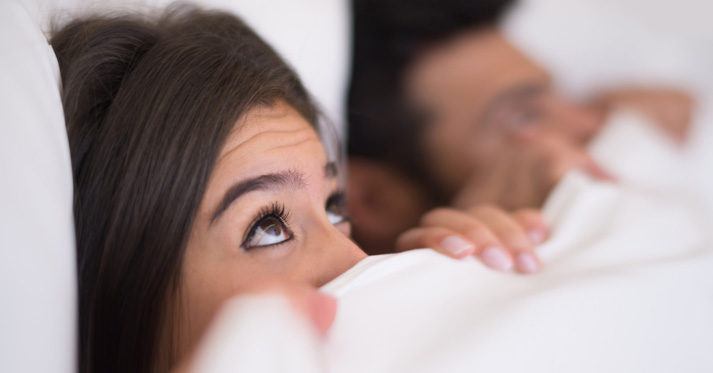 Chlamydia is the most commonly reported STD in the United States, and it is reported that 1 in 15 girls between the ages of 14-19 has chlamydia. While chlamydia is common, it often does not have symptoms. Some people with chlamydia will have vaginal discharge or discomfort with urinating, but often individuals are unaware they have been infected. Chlamydia is diagnosed by an exam and laboratory test performed in the clinic. Treatment for chlamydia is with a single dose of antibiotics, and all sexual partners should be treated.

Similar to chlamydia, gonorrhea is a bacterial STD that often does not have symptoms, especially in women. Gonorrhea is diagnosed in a similar way to chlamydia, and is treated with an antibiotic injection. While gonorrhea and chlamydia resolve when treated with antibiotics, untreated infections can lead to a more serious infection called pelvic inflammatory disease (PID). Individuals with PID will often have pelvic pain and fever. In left untreated, PID can lead to permanent damage to the reproductive organs. PID is treated with a combination of multiple antibiotics, and sometimes people with PID are hospitalized, especially if pregnant or if the infection is severe.

While chlamydia, gonorrhea, and trichomonas are some of the more common STDs encountered, there are a variety of other STDs. These include infections like herpes, HIV/AIDs, hepatitis, syphilis, and HPV. Many of these other infections are discussed elsewhere on our website. Regardless of the type of infection, the most important thing to remember when thinking about sexually transmitted infections is that the only way to avoid them completely is to abstain from intercourse. If an individual is sexually active, the best way to prevent STD exposure is to use a condom each and every time when sexually active.