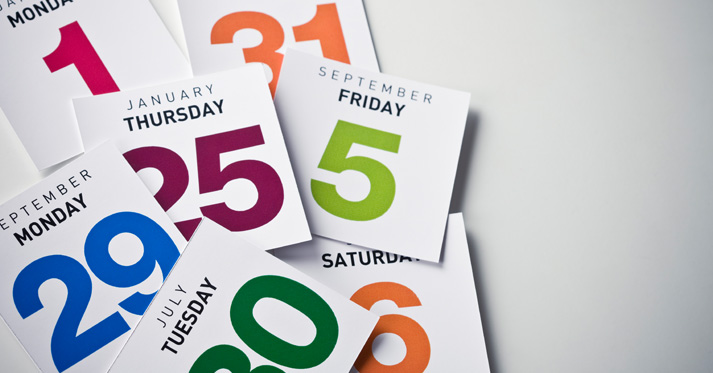 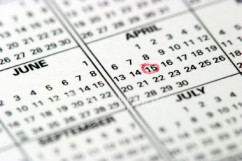 The average interval between menstrual periods is between 28-30 days. But, it is normal to have periods anywhere from 21 days apart to 35 days apart. Menstrual cycles occurring less that 21 days apart or more than 35 days apart are considered abnormal.

A normal menstrual period should last anywhere from 3 days to 7 days. Bleeding lasting less than 3 days may not be a true period. Bleeding lasting longer than 7 days may lead to anemia. Anemia can also be caused by periods that are excessively heavy. Bleeding should only occur during the menstrual cycle. Light or heavy bleeding that occurs between periods is considered abnormal.

Menstruation typically starts between 11-12 years of age. If signs of puberty have started (breast development and growth spurt) periods should start by at least 15 years of age.

How Is It Treated?

A physical examination, laboratory evaluation and ultrasound imaging are often need to evaluate irregular periods. Menstrual cycles that are too close together or too far apart can be due to medical problems such as thyroid dysfunction, improper nutrition, polycystic ovarian syndrome, or a bleeding disorder. Treatment typically relies on starting hormone medications.

Heavy menstrual cycles, and bleeding between cycles can be due to hormone imbalance, bleeding disorders, or abnormalities of the uterus such as fibroids or endometrial polyps. Heavy bleeding, especially occurring around or after menopause, can be a sign of endometrial cancer. Medications such progesterone only contraceptive methods and blood thinners can lead to heavy periods as well. Treatments range from hormone medications to surgery, depending on the situation.

Menstrual irregularities during the teenage years can be due to hormonal imbalance, structural abnormalities of the reproductive tract, chronic illness, nutrition, or genetic problems. Typically, treating irregular periods in teens relies on hormone medication.

How does a patient  schedule to be seen with Menstrual Irregularities?