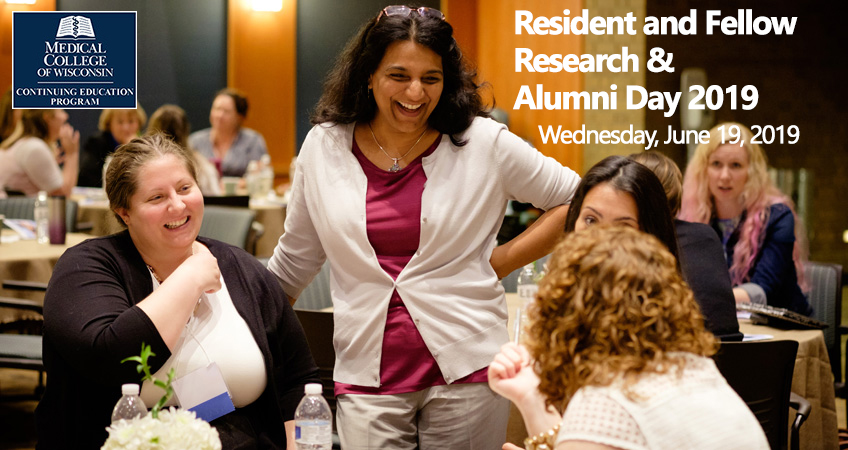 Resident and Fellow Research and Alumni Day is an annual event where our residents and graduating fellow present their clinical, translational science, and educational research results within their residency and fellowship in the Department of Obstetrics and Gynecology. 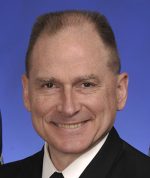 Dr. Leininger is married to a Marine Corps veteran and a former volunteer fire fighter, and his wife is now a Senior GIS Analyst/Cartographer for the North County Dispatch JPA, providing support to the Fire and EMS Services in northern San Diego County. They live in Escondido, CA, and have three rescued German Shepherds.